"PHAEDRA" HOTEL
Phaedra at the Theatre

The myth of Phaedra has been the subject of many tragedies in modernity. Among the most famous are Phaedra (1677) by Jean Racine (1639-1699).

It is a work, characteristic of French classicism, which is still performed today on theater stages.

In Jean Racine's version, Phaedra, tormented by her love for Hippolytus, the son of Theseus' husband, confides her passion first to her nurse.

When she is later informed that Theseus is dead, she decides, as advised by her teacher, to confess her love to Hippolytus as well, and when he remains cold towards her, Phaedra, beside herself, asks him to kill her. 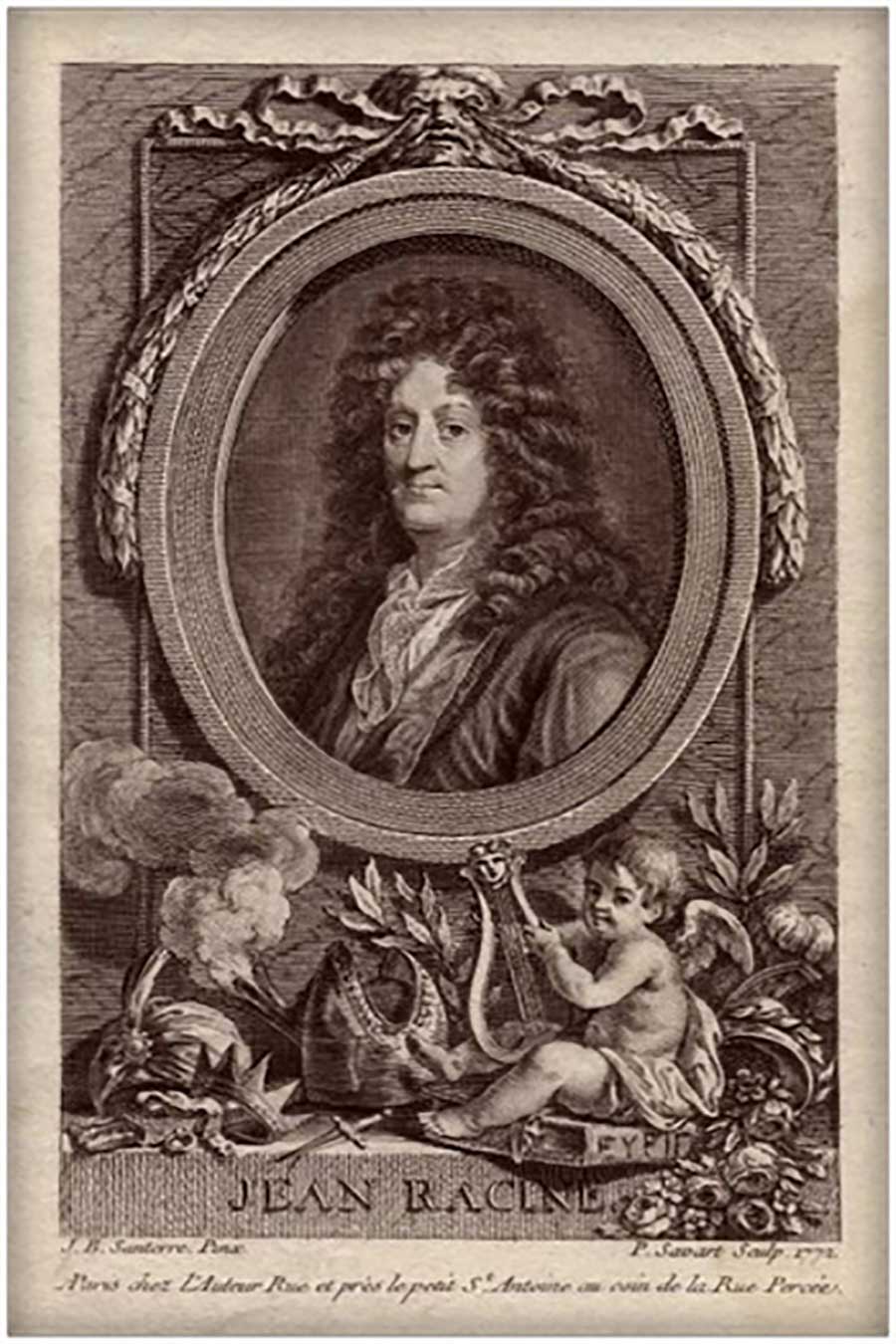 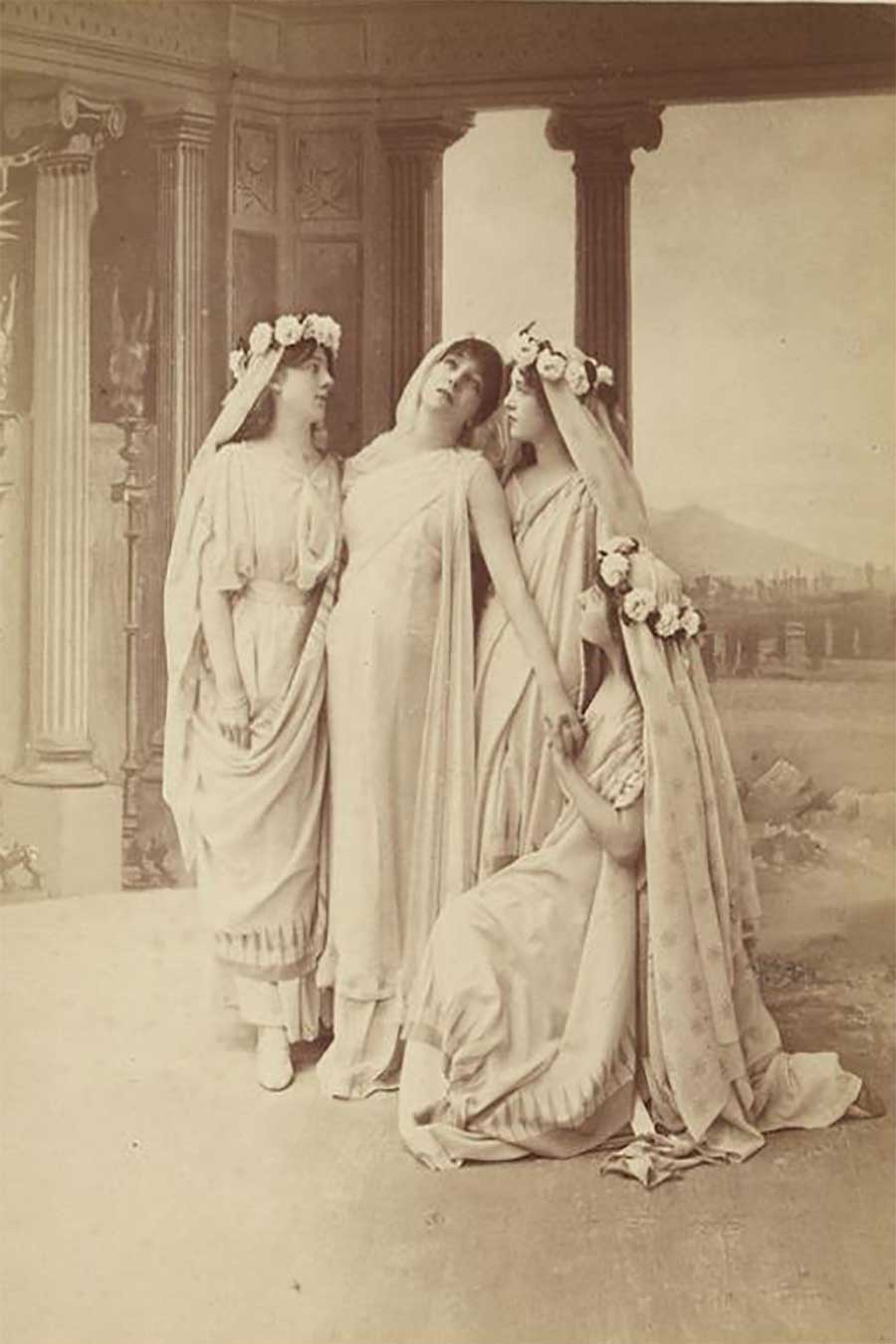 Theseus is, however, alive and when he returns to Athens, it is the nurse who slanders Hippolytus to his father.

Theseus will curse Hippolytus, who will die. After his death, Phaedra will kill herself with poison, but before she dies, she will confess her illicit passion to her husband.