When Deucalion, the successor of Minos, reigned in Crete, it is said that he made peace with the Athenians, befriended Theseus and gave him his sister Phaedra as his wife.

Phaedra fell in love with her ancestor Hippolytus, son of Theseus by the Amazon Hippolytus, renowned for his beauty, athletic, faithful to the virgin Artemis of the hunt.

He met him for the first time in Troizena, on a trip he made with Theseus, to the palace of Pitthea, Theseus' grandfather on Aethra's mother's side.

It is mythologized that, there, in Troizena, in the sanctuary of Aphrodite there was a myrtle tree behind which Phaedra stood and watched Hippolytus exercise in the adjacent stadium - hence the name of Aphrodite Spy. 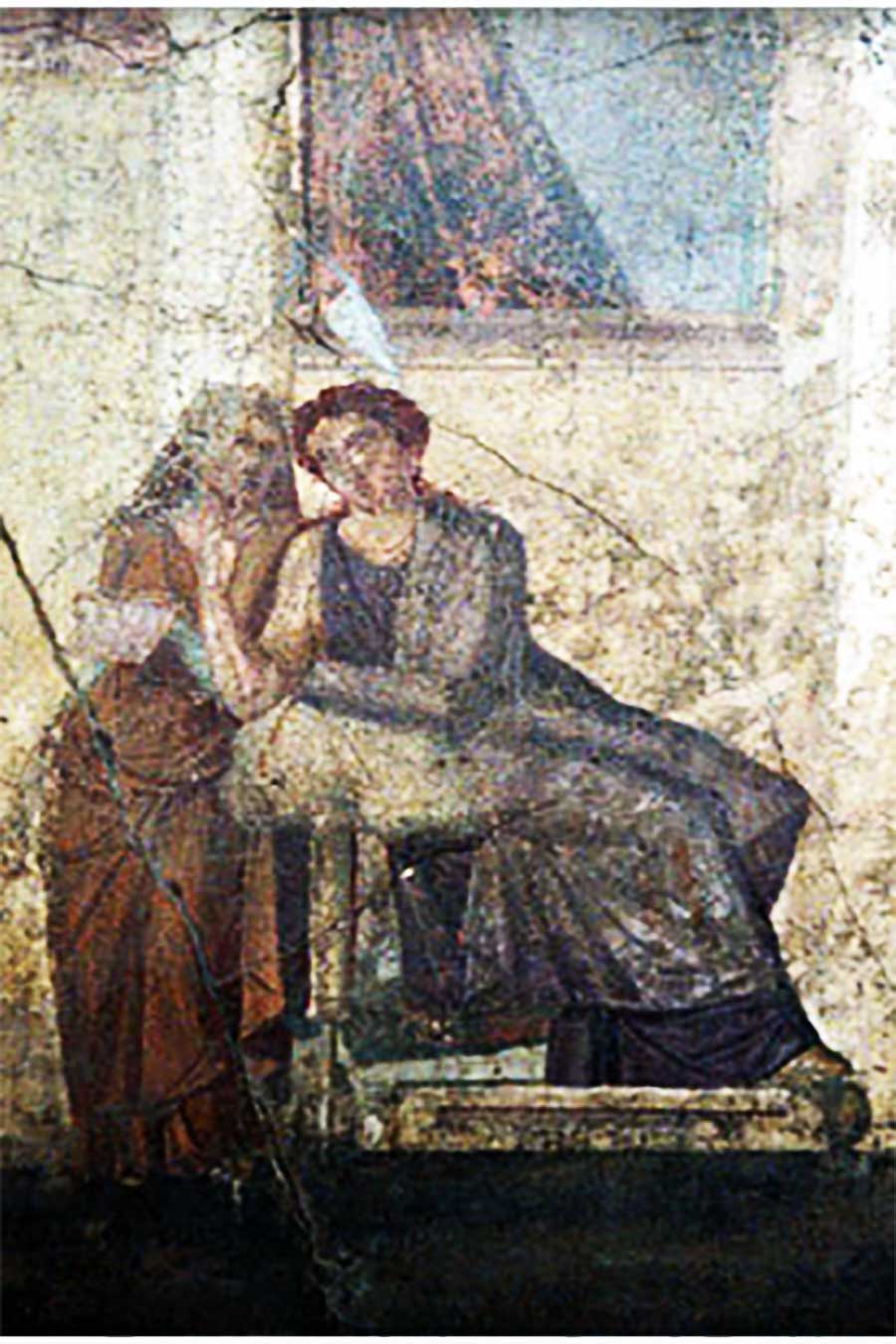 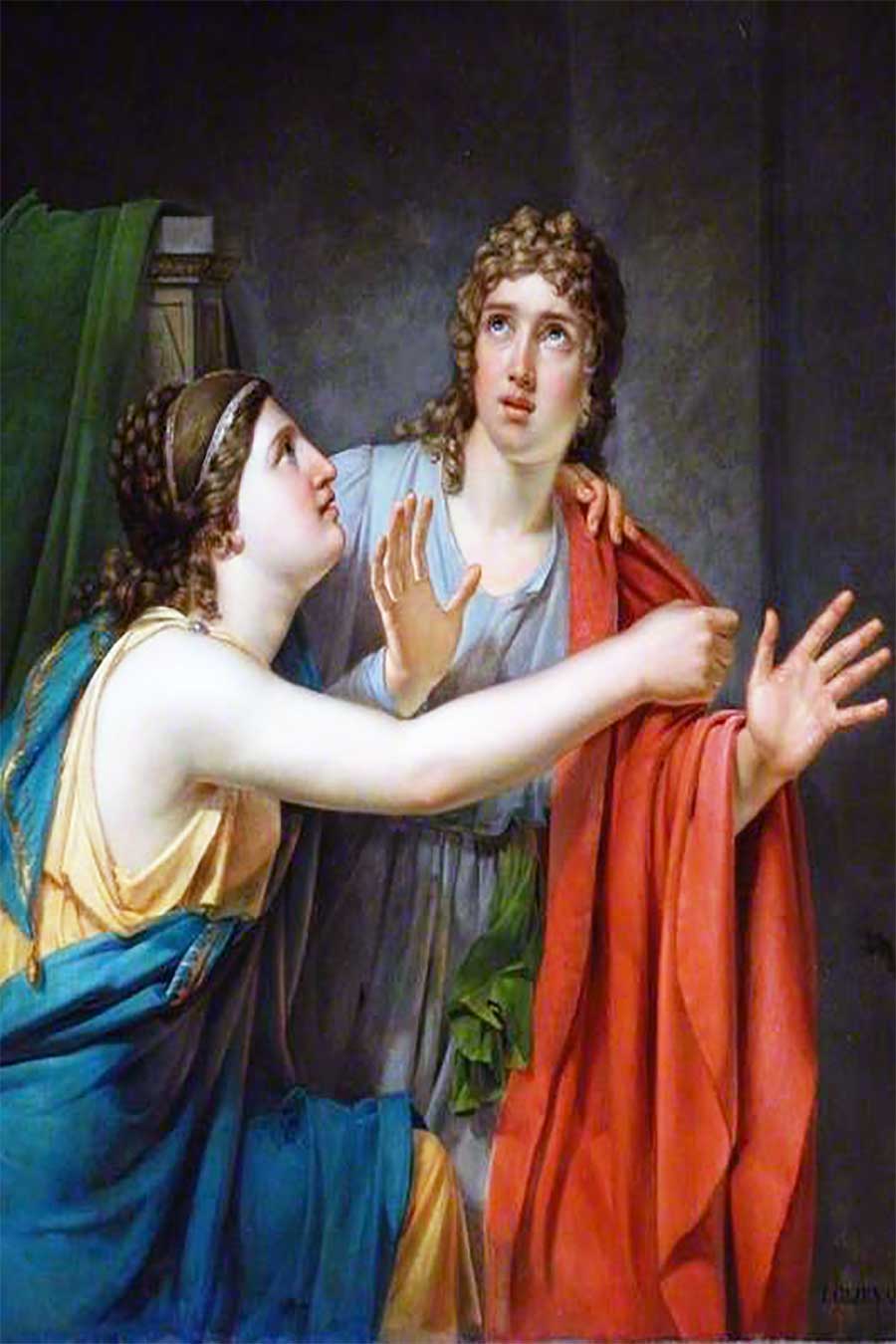 Because of Phaedra's great love for Hippolytus, she founded in Athens the sanctuary of Aphrodite on the SW side of the Acropolis, from where she could see Troizena.

He saw Hippolytus again in Athens, when the young man came to take part in the Panathenaia. Unable to bear it, Phaedra sent her ancestor a letter, confessing her feelings to him. Hippolytus rejected her, like any other woman, especially since she was also his father's wife.

Phaedra, fearing that Hippolytus would reveal her secret to Theseus' father, accused him of trying to rape her.

Theseus believed her, banished Hippolytus from Troizena and asked Poseidon to kill him. Hippolytus, leaving Troizena, was killed when the horses of his chariot left at the sudden sight of a huge bull that came out of the sea.

When Phaedra learned of Hippolytus' death, feeling despair, shame and guilt for what she had told his father, Theseus, she committed suicide by hanging.