The current owners, Antonis and Alin, named the Hotel "PHAEDRA" in honor of Melina Merkouri and the movie "Phaedra".

Melina Merkouri starred as Phaedra in Jules Dassin's work of the same name, which was directed in 1962 entirely on the island of Hydra.

Melina Merkouri, "the last Greek Goddess", was born in Athens on October 18, 1920. She married the actor/director Jules Dassin in 1966, with whom she lived until her death in 1994.

An activist from an early age, she wrote her autobiography "I was Greek" in 1971 and was elected to the Greek Parliament in 1977. She later became the first woman to hold a State position as Minister of Culture. 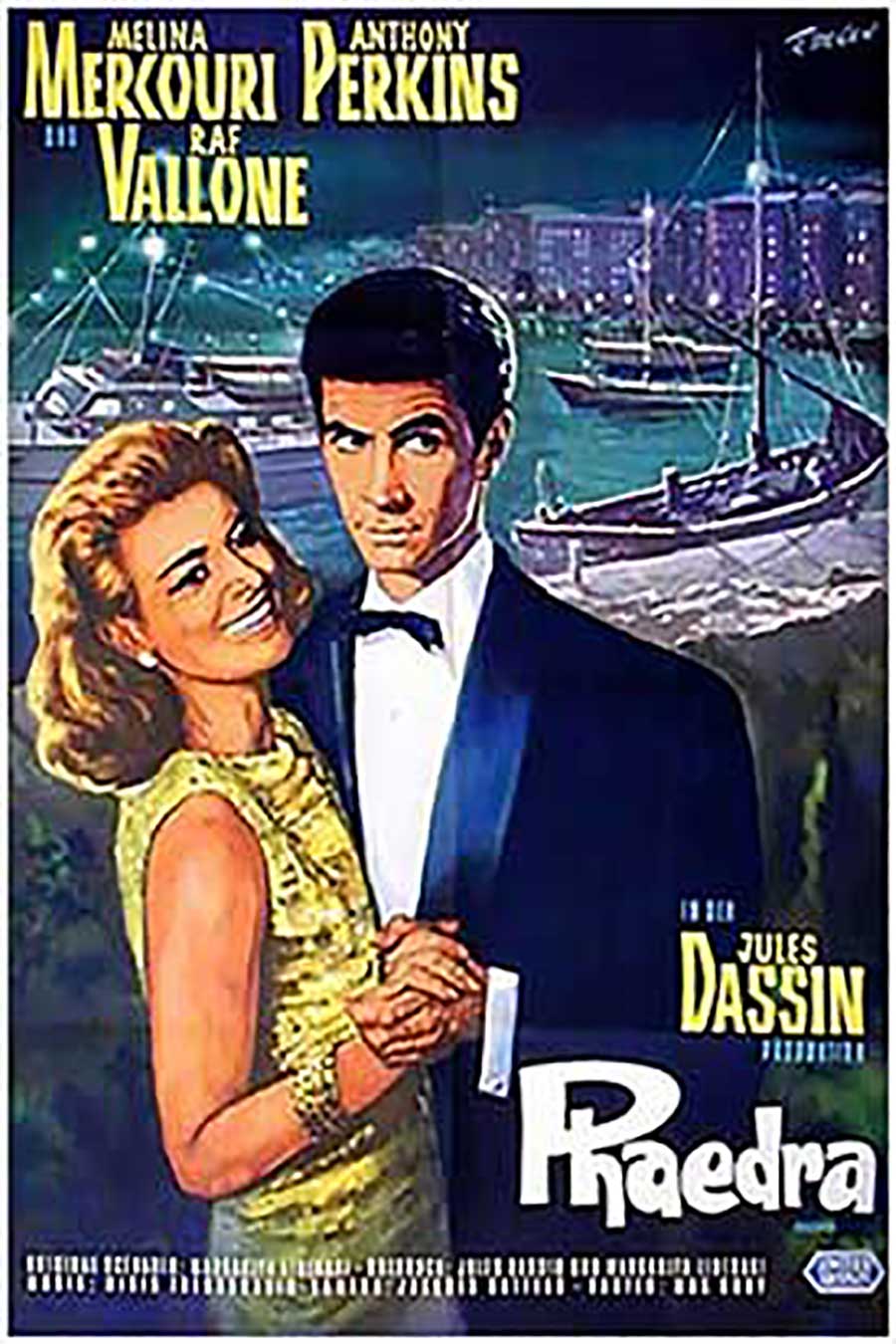 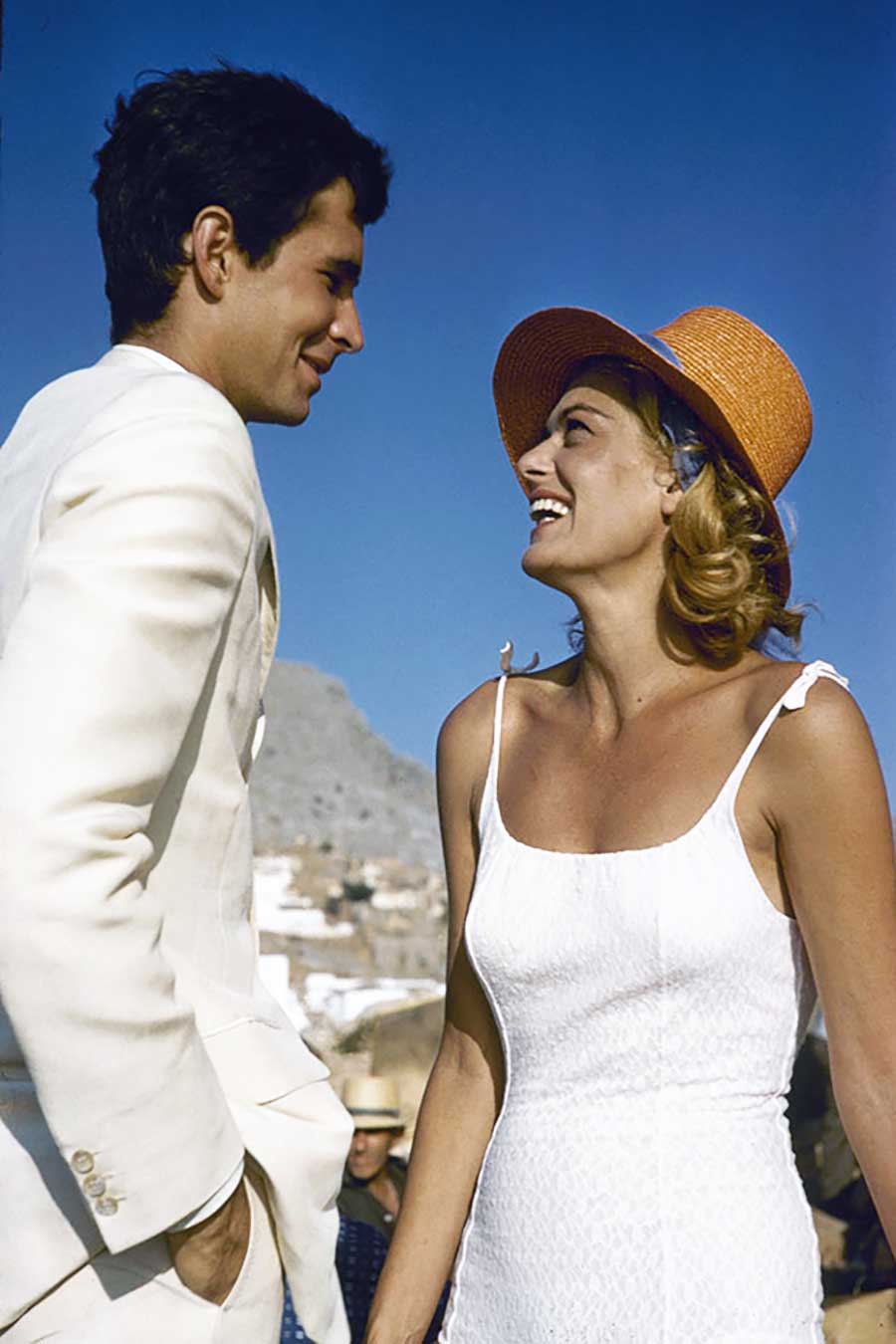 The 1962 film Phaedra starring Melina Mercouri co-starring Anthony Perkins and R. Vallone was a modern adaptation of Euripides' classic tragedy Hippolytus directed by Jules Dassin. The amazing music of the film was written by Mikis Theodorakis.

The movie "Phaedra" was a big hit in European cinemas and was the reason why Anthony Perkins became famous all over Europe.

Melina Mercouri died of lung cancer in New York on March 6, 1994. Jules Dassin now lives in Athens and is the Director of the "Melina Mercouri" Foundation.

The Hotel was named "Phaedra" in honor of Melina Merkouris and the movie Phaedra.